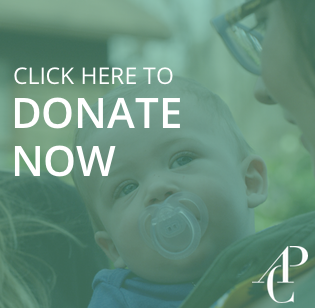 Athens Pregnancy Center’s Voices of Hope fundraiser banquet, set for 6:30 p.m. March 28 at Athens Church, 10 Huntington Road in Athens, will feature Star Parker, founder and president of the Center for Urban Renewal and Education, as its guest speaker.

The Center for Urban Renewal and Education is a public policy think tank that promotes market-based solutions to fight poverty. After consulting on federal welfare reform in the mid-1990s, Parker founded UrbanCure to bring new ideas to policy discussions on how to transition America’s poor from government dependency.

Parker has a bachelor’s degree in marketing and international business from Woodbury University and has received numerous awards and commendations for her work on public policy issues.

Athens Pregnancy Center has served the Athens area since 1988 and has served more than 20,000 clients since its doors opened. The center’s mission is to be a lifeline for women experiencing unplanned pregnancies by offering emotional, spiritual, social, medical and physical support while advocating for life. 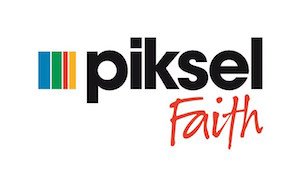 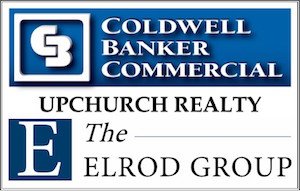 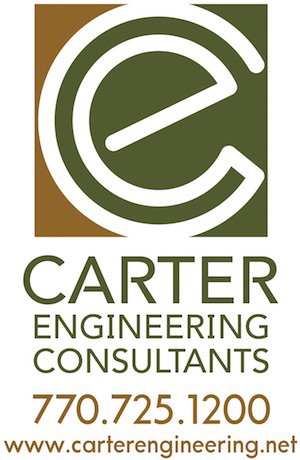